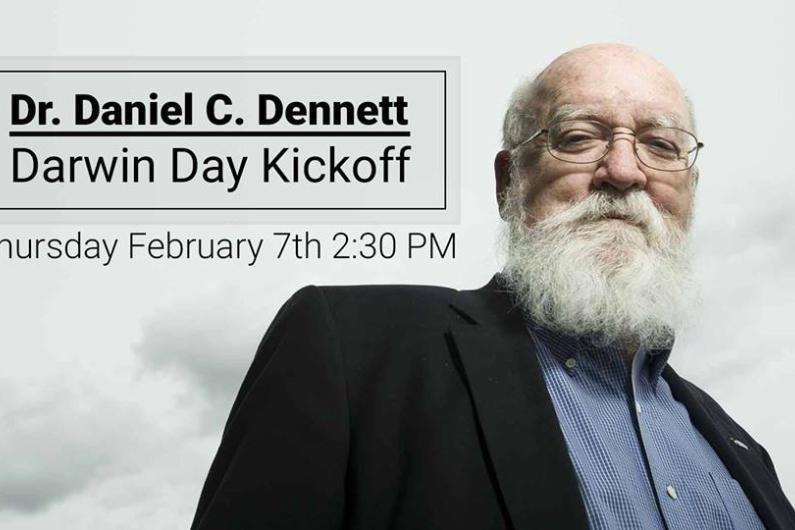 Philosopher, writer, and cognitive scientist Dr. Daniel C. Dennett will be stopping by the ETMNH at Gray Fossil Site for a book signing to help kick off our annual Darwin Day event at 2:30 on February 7th.

Dr. Dennett will also be giving a talk at the ETSU Millennium Center at 7:30 PM titled "Darwin's Strange Inversion of Reasoning and Human Intelligence." Both events are free to attend and open to the public.