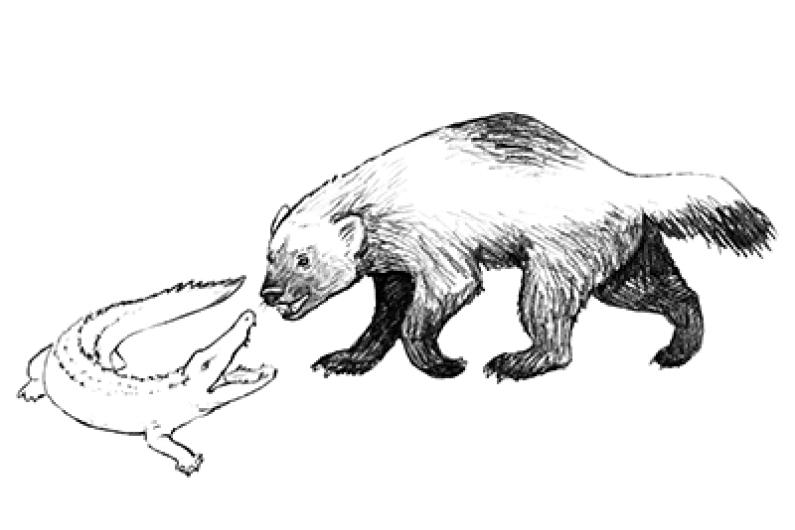 JOHNSON CITY – Wolverines (Gulo gulo) are the largest terrestrial member of the weasel family today, and are distributed throughout cold, boreal habitats in North America and Eurasia. While wolverines are well-known for their ferocity, their fossil record is sparse and their origin has long been a mystery. A new discovery from the Gray Fossil Site in Tennessee has the potential to change that.

A new study by Drs. Joshua Samuels and Steven Wallace, assistant professor and professor, respectively, in the Department of Geosciences at East Tennessee State University, and Keila Bredehoeft, museum specialist for ETSU’s Center of Excellence in Paleontology, has described a new species of wolverine (Gulo sudorus) from the Gray Fossil Site and redefined the understanding of wolverine evolution.

Featured in the current issue of PeerJ, the study reports that wolverines likely evolved in North America from an ancestor similar to the fisher, a close living relative of wolverines, and then later dispersed to Asia. The fact that the Gray wolverine lived in an environment that also had cold-intolerant plants and animals, like alligators, suggests that wolverines may have become cold-adapted relatively recently, during the Pleistocene ice ages.

According to Samuels, “The new wolverine species is another example of how unique the Gray Fossil Site is, and how much we can potentially learn from continued study of the site.”

Visit PeerJ to read the article.

For more information, contact Samuels at 423-439-7515 or samuelsjx@etsu.edu.  For disability accommodations, call the ETSU Office of Disability Services at 42 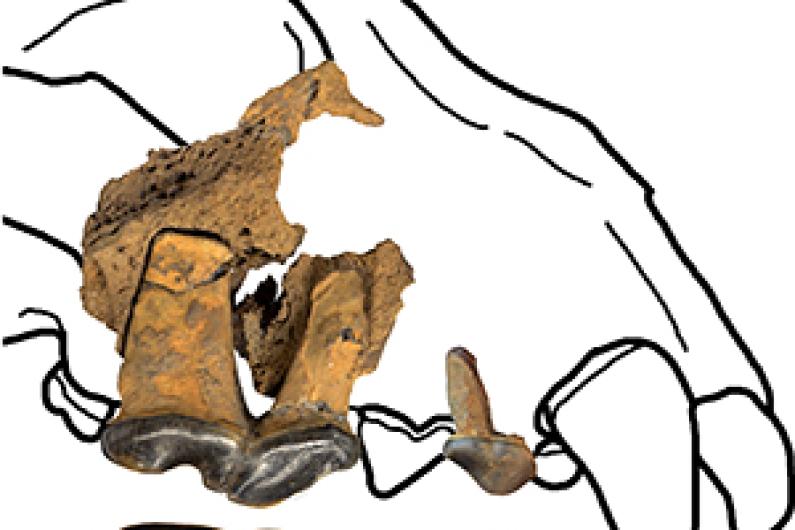 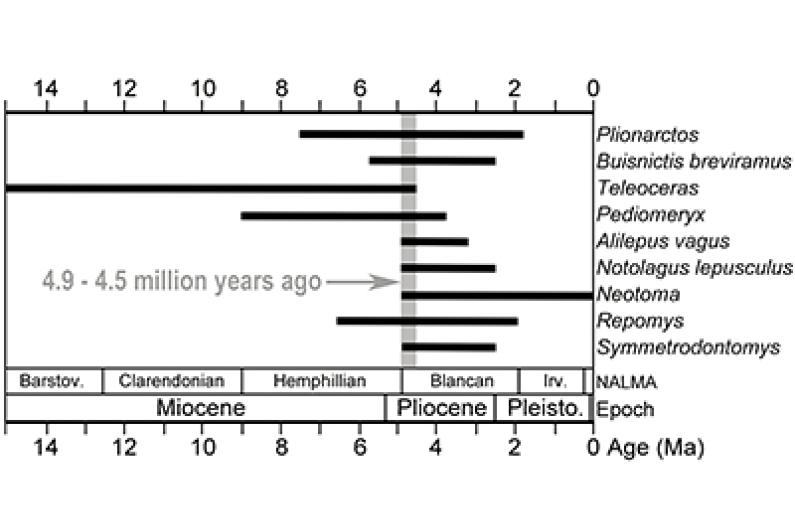